X is for Xeno: Digging for Gems in the Dungeoneer's Survival Guide

Xeno, my dictionary says, "indicating something strange, different, or foreign."

This is a physical dictionary mind you, not internet version.

Interestingly, well for me anyway, I have just purchased two dictionaries for another project: Ancient Greek and Middle English.

Xeno: The DSG has lots of xeno. A whole campaign world. One Chapter in the DSG is called, "The Cultures of the Underdark"

Makes me think I would love to run a campaign where a group of characters escape from their deep deep deep, subterranean prison, maybe they have been there for generations, and seek the sunlight. On their journey they come across many of these cultures. Campaign ends when they reach the top.

Lets look at some Xeno with images from Google Images.

Kuo-toa, "The kuo-toa have passed their prime as a race, and now struggle simply to retain their current holdings and some degree of cultural integrity." They worship the Sea Mother. 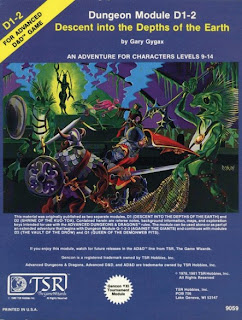 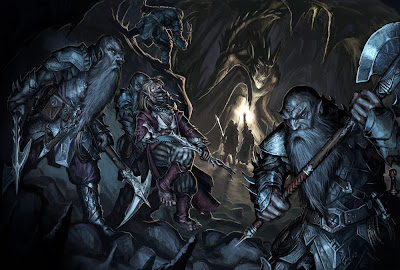 I just love this image from Ben Wootten. Maybe this is how the characters find their way deep underground. Check out his Gallery.

Mind Flayers or illithid.
Don't forget to use this post by Nine and Thirty Kingdoms, when trying to DM these super intelligent monsters.
Another Ben Wootten image 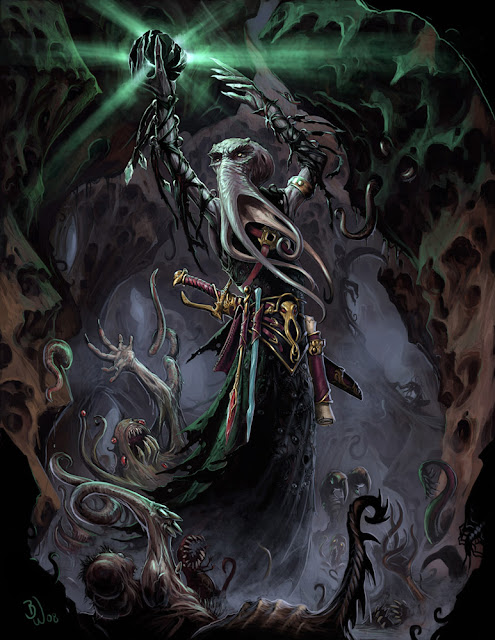 Another great image this one from Goatlord51 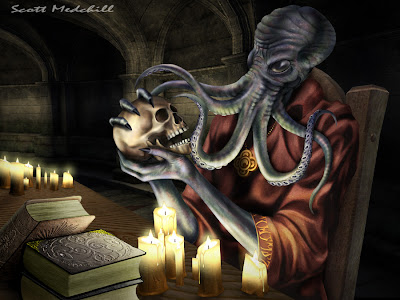 Aboleth
"From a human point of view, this sinister and mysterious race is doubtless the most alien underground culture."
Let's go with a classic image from Monster Manual II, and featured in Risus Monkey's Post 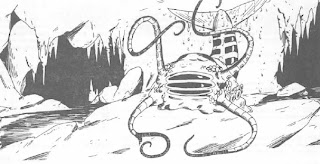 A more modern image can be seen here.
Derro 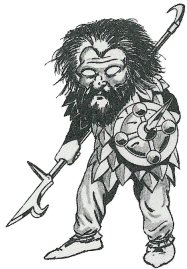 A Jim Holloway picture as featured in Jeffs Gameblog

Cloakers
"Members of this mysterious race are referred to as the true children of the earth... strong ties to teh Elemental Plane of Earth" 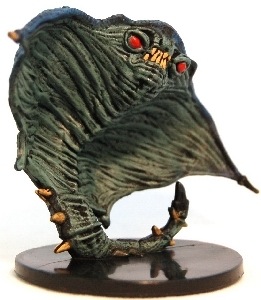 Gems we should take
1. Sure we have D1-3, but the DSG does give you ideas for a whole subterranean world - it just doesn't do dungeons. Perhaps, Deepearth Survival Guide, or The Underdark Gazette - hey that would make a nice blog title...