S is for Spelunking: Digging for Gems in the Dungeoneer's Survival Guid

As James M once commented, the DSG should have been the SSG, Spelunking Survival Guide.


On page 20 the DSG offers this explanation, "The techniques of spelunking, or cave exploration, can be useful to any characters who have to crawl around in narrow spaces underground. Many aspects of spelunking are subsumed under other movement rules, particularly climbing, swimming, and jumping. Mapmaking is another dungeoneering skill that has obvious benefits for cave exploration."


And now for two random images to wet your spelunking senses... 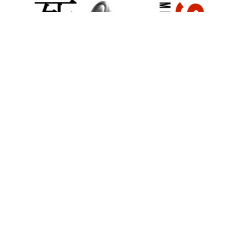