Cursed Swords: A retrospective and a new house rule 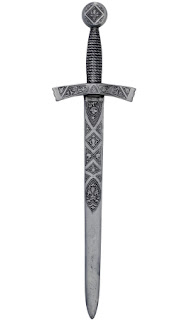